Last week, in the presence of representatives of Municipality Zagubica and Firefighting society from Bor, the participants of the training for firefighters within the project “Firefighters and emergency management Recas-Zagubica” were given certificates of professional qualification and completed final exam for firefighters.

In line with the Project objectives, the activity of organising and delivery of the training for firefighters, as well as taking the final exam, has been realized in accordance with the Regulations on acquisition of vocational degree in freighting sector, in the period from November 11th to February 17th 2018, by the Voluntary firefighting society Bor. During the training, through theoretical and practical parts, topics related to regulations in the firefighting sector, prevention, extinguishing means, firefighting technique and tactics and practical exercises at the training field were covered. Mile Jordanovic, deputy president of the Voluntary society Bor, wished the future firefighters successful work as well as the preventive acting and as little as possible engagement, while Predrag Ivkovic, deputy president of the Municipality has pointed out the importance of Project for local community and territory of the Municipality Zagubica.

Project “Firefighters and emergency management Recas-Zagubica” aims to improve conditions for emergency situations response in cases of fires in the cross-border communities, empower local actors and contribute to more efficient response in cases of fire protection, which will significantly contribute to decrease of damages caused by fires. Activities implemented through this Project will identify the current situation in the context of potential risks, define the strategy of response and acting in emergency situations, and enhance informing and knowledge of citizens on importance of environment protection.

Project “Firefighters and emergency management Recas-Zagubica” is being implemented within the Cross-border cooperation Programme Romania-Serbia financed by the European union, through the Instrument of Pre-accession assistance (IPA II). Implementation of the Project has begun in June 2017 and will last until the November 2018. Total budget of the Project amounts 1.415.219,40 euro, of which European union is financing 1.202.936,49 euro, and Municipalities Recas and Zagubica are co-financing the project with 212.282,90 eur. 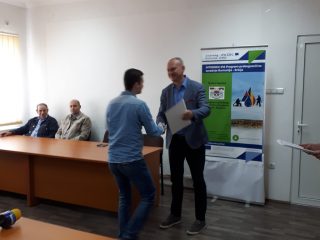 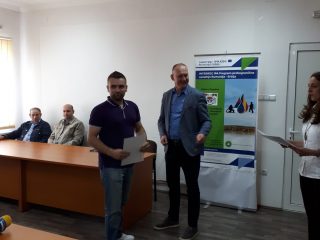 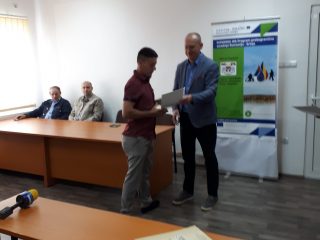 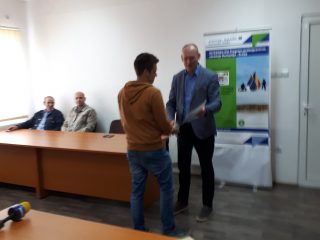 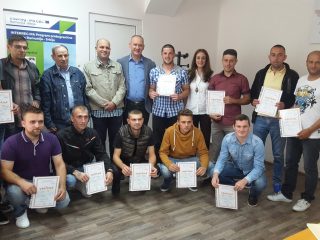 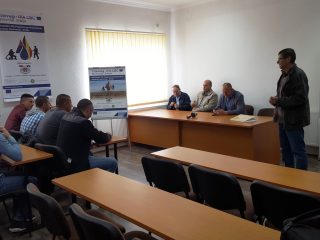 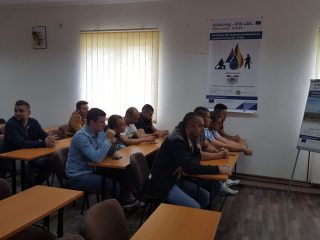