Within the Project “Firefighters and emergency management Recas-Zagubica” and with the objective to improve information of students, employees of public institutions and citizens on significance of environment, workshops “Environment, role, significance and protection” were organized in primary and secondary school in Zagubica were organized for their students, employees and citizens. The workshops were delivered by the representatives of the Ecological center “Silva” and participants – representatives of the schools and students were presented the key topics relevant for environment protection and preservation, sustainable use of natural resources, waste management and risks threatening protection and preservation of environment.
During the workshops, topics related to role and significance of the environment, preservation of biodiversity and sustainable use of natural resources, waste management, pollution of air and land, environmental protective measures and environmental ethics were covered.
Dr Mihailo Rakitic, project expert, stated that during these workshops the participants have been acquainted with influences of pollution to environment, primarily pollution of land, air and water, influences and consequences of pollution to flora and fauna as well as the measures of protection aiming at preservation of environment.
Project “Firefighters and emergency management Recas-Zagubica” aims to improve conditions for emergency situations response in cases of fires in the cross-border communities, empower local actors and contribute to more efficient response in cases of fire protection, which will significantly contribute to decrease of damages caused by fires. Activities implemented through this Project will identify the current situation in the context of potential risks, define the strategy of response and acting in emergency situations, and enhance informing and knowledge of citizens on importance of environment protection. Project also envisions procurement of the firefighting vehicles and equipment, with the objective of more efficient and faster response in cases of fires, as well as establishment of voluntary firefighting society.
Project “Firefighters and emergency management Recas-Zagubica” is being implemented within the Cross-border cooperation Programme Romania-Serbia financed by the European union, through the Instrument of Pre-accession assistance (IPA II). Implementation of the Project has begun in June 2017 and will last until the November 2018. Total budget of the Project amounts 1.415.219,40 euro, of which European union is financing 1.202.936,49 euro, and Municipalities Recas and Zagubica are co-financing the project with 212.282,90 eur. 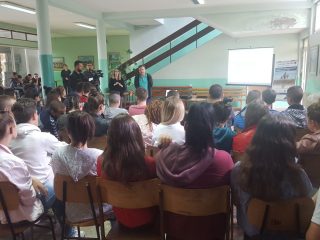 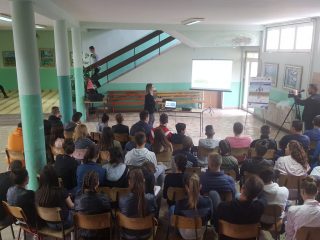 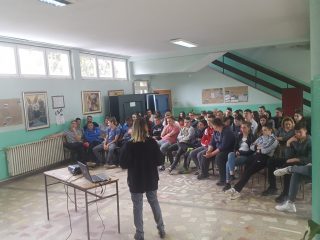 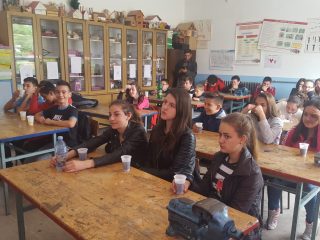 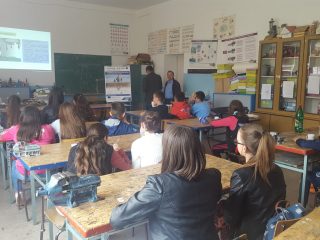 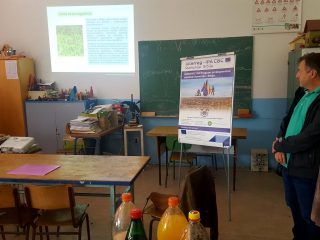 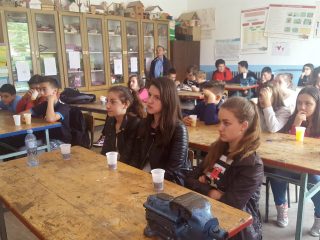