Recaş City Hall, together with its project partner, City Hall of Žagubica, Serbia, organized a joint training session with firefighters from both communities. The purpose of this action is that joint training be done with the equipment purchased from the project, but also to strengthen the relations between the fire brigade teams.

During the meeting of 12.04.2019, Žagubica colleagues presented the intervention equipment and other equipment obtained through the European project, such as: water pumps, rectifier, compressor, electric generator, siren, environmental monitoring devices , multifunctional equipment equipped with a bucket, with a snow blade, with equipment for cutting the vegetation along the roads and canals, and last but not least the two high-capacity firefighter vehicles.

The Firefighters’ Exercise started on April 13, 2019 at 10.00 and consisted in simulating a vegetation fire near Petrovaselo. There was a departure from the fireman’s draw with the sounds of the alarm and the sirens of the cars. The arrival at the place of the intervention was done in approx. 5 minutes . A fire from a straw with a hose of a fire truck was extinguished, and then the water cannon of the other machine was used. The very good physical training combined with the collaboration between volunteer firefighters, coordinated by the head of the Voluntary Emergency Service, Mr. Szavuly Balazs, ensures that we have a welded, prompt team able to intervene in any type of emergency response. , Were present at this exercise four firefighters from Žagubica and 11 firefighters from Recaş, assisted by the project team: Mrs. Milena Pajic, Mrs. Rozalia Boldizsar and the technical responsible of the project, Aurel Tomus, who was directly involved in the exercise, and was also the leader of one of the cars.

This joint activity will link friendships between project team members and also between firefighters of the two communities, and will be the basis for future collaboration.

The European project “Fire and Emergency Management Recaş-Žagubica” is financed by the European Union under the INTERREG IPA Cross-border Cooperation Program Romania-Serbia. The total value of the project is EUR 1,414,018. 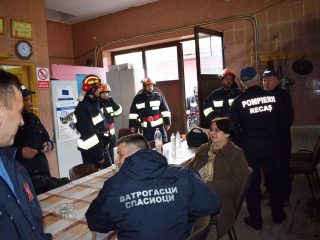 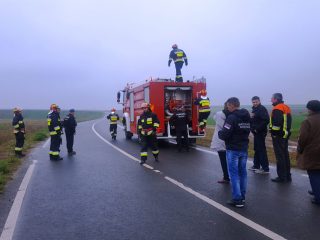 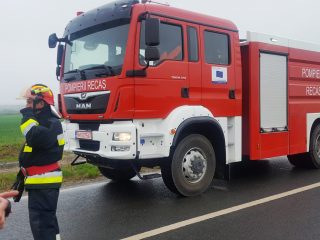 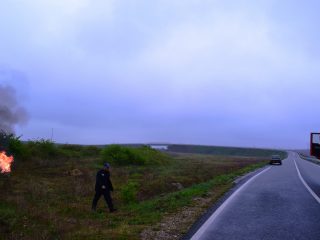 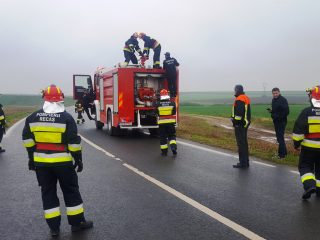 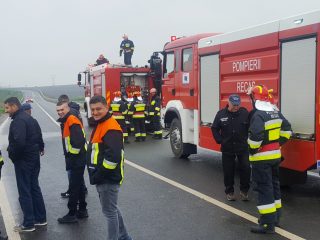 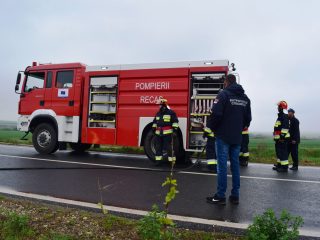 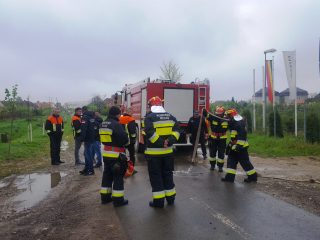 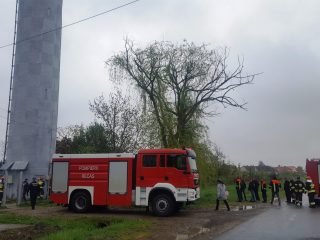 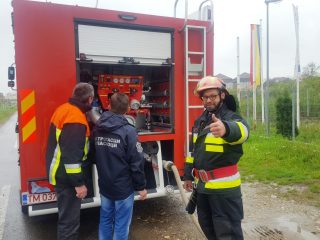 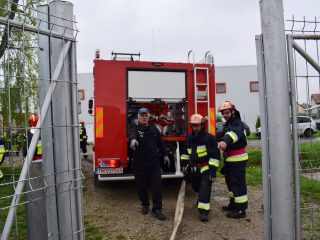 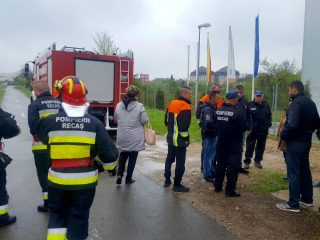 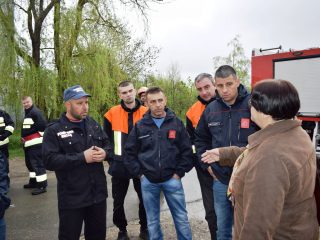 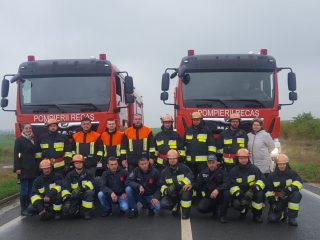 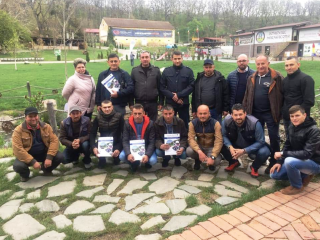