As a part of the Project “Firefighters and emergency management Recas-Zagubica” and with objective to enhance and improve information and knowledge of citizens related to importance of protection from fires and more efficient response in emergency situations, during the previous period, workshops “Protection from fires and early warning system” have been held in Zagubica and Krepoljin. Workshops have been organized for representatives of local communities, Emergency situation headquarters of municipality Zagubica, representatives of local self-government, public institutions, and students of high school. 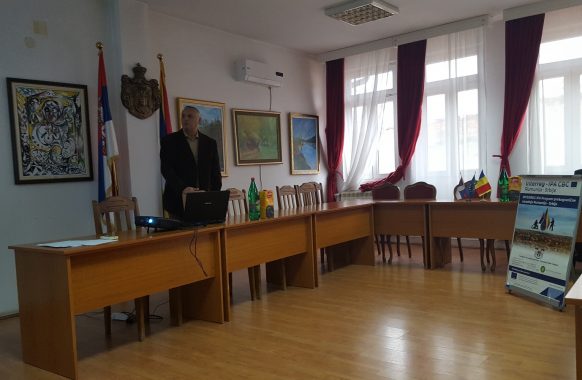 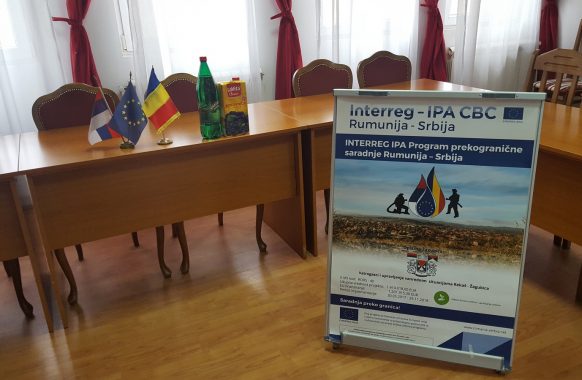 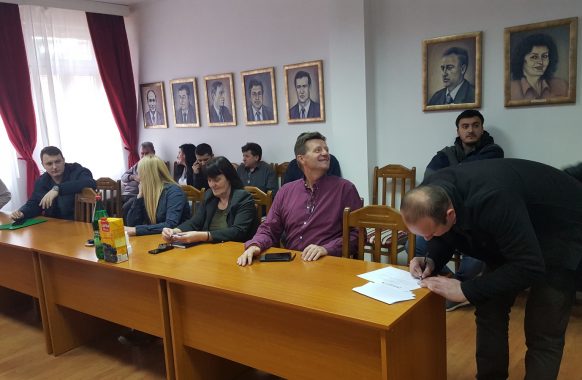 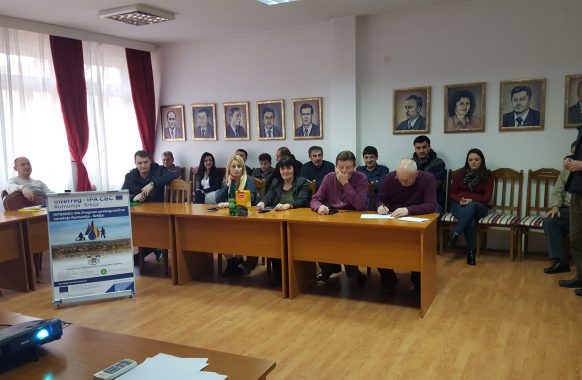 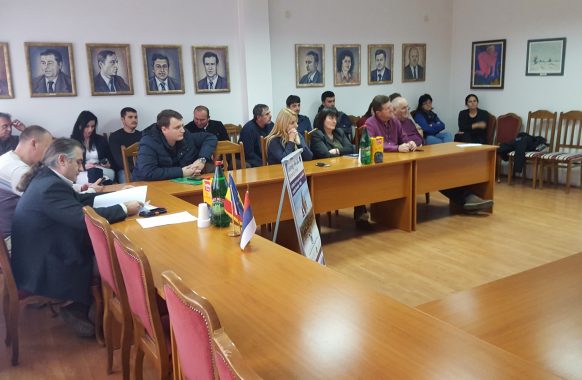 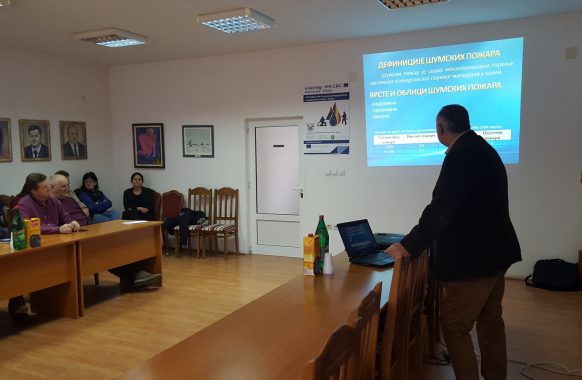 During the workshops, participants have been acquainted with definitions and basic classifications and types of fires, elements influencing the fire threat level of nature and forests, vegetation and burning material in the nature, area of preventive protection from fires and risk management in fire protection. During the workshop, Mr. Goran Djordjevic, PhD in area of safety and protection, presented to participants the most common causes, occurrences and spreading of primarily forest fires being the most frequent at the territory of Municipality Zagubica, as well as the instructions on acting of local institutions and citizens, aimed at prevention of occurrence of fires and response upon the fire occurrence. During the workshop, dr Djordjevic has especially accentuated the most significant elements influencing endangerment of area from fires being the following:

Special accent during the Workshops was placed on measures against potential inciters of fires, which are realized through educational, propaganda and warning measures, by engaging schools, local newspapers, radio and TV stations, placing of the prohibition and warning signs, educational contents and materials on billboards. Topics related to manners of detection of fires and measures influencing greater protection primarily from forest fires, linked to construction and maintenance of fire protection paths, maintenance and construction of various sources of water for extinguishing of fires, maintenance and safety measures for excursion sites, maintenance of forest hygiene, construction of suitable systems for rapid detection and fire notification, and ensuring suitable equipment and means for extinguishing of fires, were also covered during the Workshops. 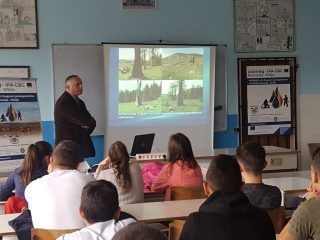 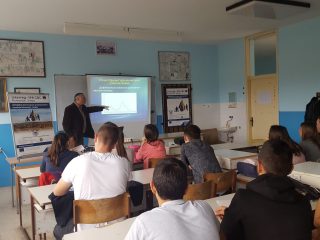 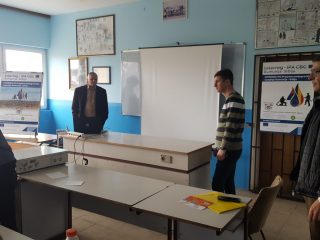 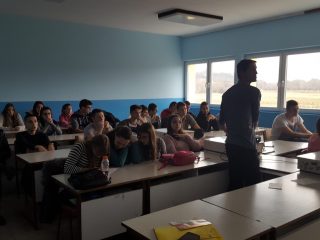 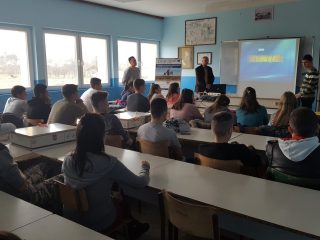 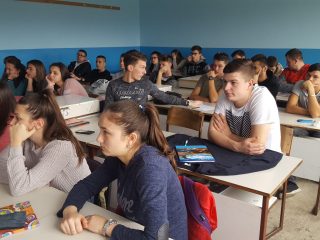 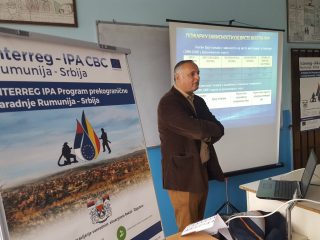 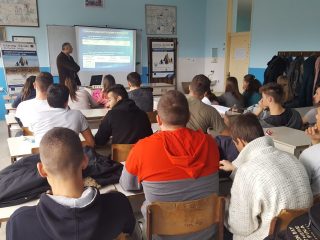