As a part of the Project “Firefighters and emergency management Recas-Zagubica” and with objective to develop a Study of protection against fire and acting in emergency situations in Municipalities Recas and Zagubica, a Thematic workshop has been organized in Recas, Romania, during which representatives of these local communities with experts in the sector of fire and environment protection have analyzed current state in these areas.

Thematic workshop has been organized for the representatives of the local communities and was also attended by experts from Romania and Serbia, who analyzed the current state in the sector of fire protection and further activities which will contribute to development of the Study for these two municipalities.

During the thematic workshop, Representatives of Recas and experts Joan Sasu and Konstantin Kaivan spoke of the draft Study in the fire protection sector and acting in emergency situations. 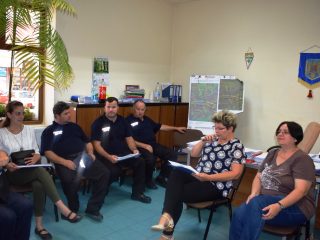 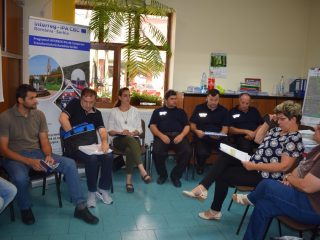 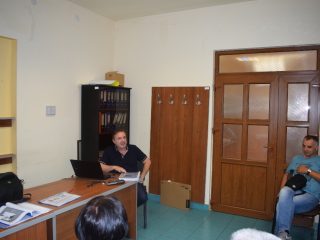 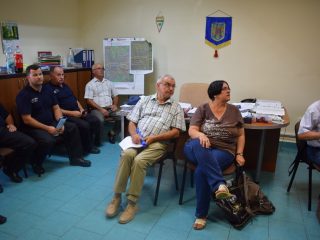 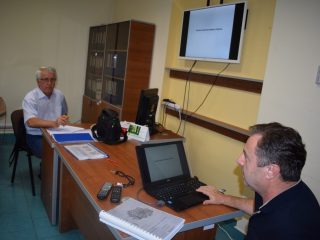 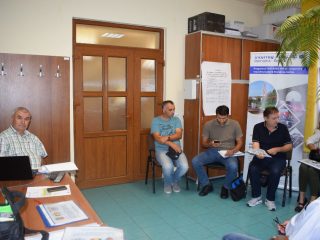 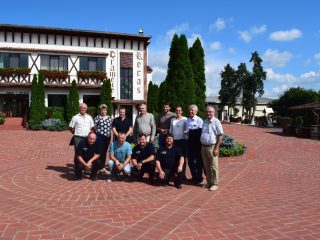 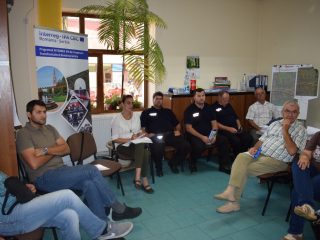