Project “Firefighters and emergency management Recaș-Žagubica” is being implemented within the Cross-border cooperation Programme Romania-Serbia financed by the European union, through the Instrument of Pre-accession assistance (IPA II). Implementation of the Project has begun in June 2017 and will last until the May 2019. Total budget of the Project amounts 1.414.018 euro, of which European union is financing 1.201.915,30 euro, and Municipalities Recaș and Žagubica are co-financing the project with 212.102.70 euro.

Main objective of the Project “Firefighters and emergency management Recaș-Žagubica” is to improve conditions for emergency situation response in cross-border communities, strengthen local stakeholders and contribute to more efficient action in fire protection cases, which will altogether significantly contribute to decrease of the damages caused by fires. Activities implemented through this project will identify current situation related to potential risks, define emergency situation response and action strategy, and enhance information and knowledge of citizens in the area of environment protection. Project also envisions procurement of firefighting vehicles and equipment which will contribute to more efficient and faster response in cases of fires, as well as establishment of Voluntary firefighting team.

During the press conference, Predrag Ivkovic Deputy president of the municipality Žagubica addressed the present journalists and representatives of the local communities, specifically stressing the significance of the project for cross-border partners, as well as the significance of the partnership of the two cross-border municipalities which has begun in the end of 2015, by harmonizing the project ideas and the needs of the local communities aiming at more efficient acting of local self-governance in Romania and Serbia, and has continued during the preparation and implementation of the project.

Partnership of Recaș and Žagubica is of an exquisite significance for our two municipalities. We expect to implement all planned activities by the end of May, and already now we will start to review the new ideas and initiatives for the new projects financed within the Cross-border cooperation programme Romania-Serbia. As a matter a fact, the ideas already exist and we will implement those in order to be ready for the new Calls within the IPA Programme”, stated Predrag Ivkovic.

“So far, during the project implementation, with minimum deviations and justified 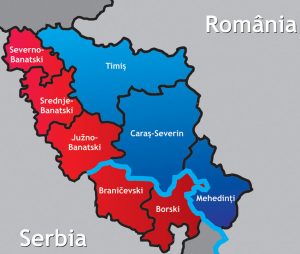 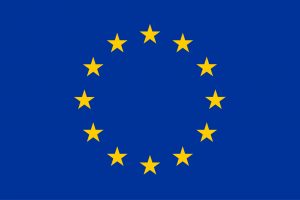