As part of the Project “Firefighters and emergency management Recas-Zagubica” and with objective to raise and improve the level of information and knowledge of citizens about importance of fire protection and efficient acting in emergency situations, the Workshop “Protection against fires and early warning system” was held in Zagubica. The Workshop was organized for representatives of local communities, emergency situation headquarters of Municipality Zagubica, public institutions, schools, kindergarten and Health center. During the Workshop that was led by Mr Goran Djordjevic, doctor of science in the area of safety and protection, participants were presented with the most common causes of appearance and spreading, primarily forest fires which are the most prevalent at the territory of Municipality Zagubica, as well as with the instructions on acting of local institutions and authorities and citizens aiming at prevention of fires as well as acting after the fires occur.
Main objective of the Project “Firefighters and emergency management Recas-Zagubica” is to improve conditions for emergency situation response in cross-border communities, strengthen local stakeholders and contribute to more efficient action in fire protection cases, which will altogether significantly contribute to decrease of the damages caused by fires. Activities implemented through this project will identify current situation related to potential risks, define emergency situation response and action strategy, and enhance information and knowledge of citizens in the area of environment protection. Project also envisions procurement of firefighting vehicles and equipment which will contribute to more efficient and faster response in cases of fires, as well as establishment of volunteer firefighting team. 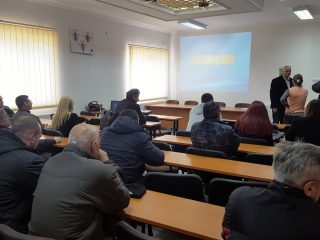 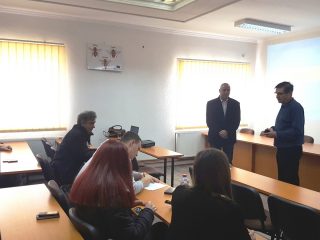 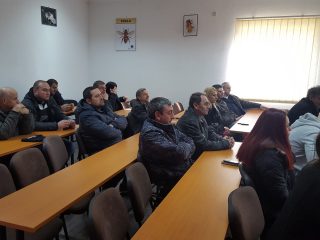 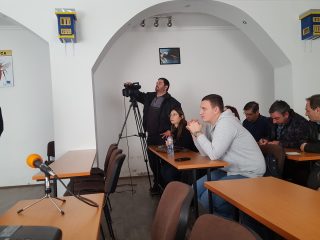 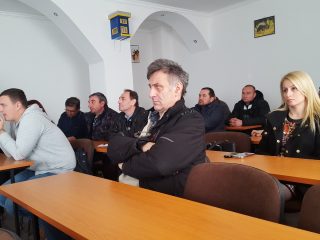 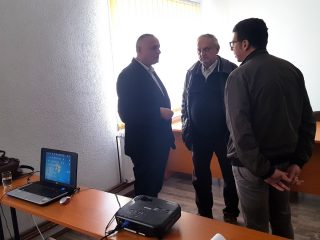