As a part of the Project “Firefighters and emergency management Recas-Zagubica” and with objective to develop a Study of protection against fire and acting in emergency situations in Municipalities Recas and Zagubica, a Video conference has been organized, during which representatives of these local communities with experts in the sector of fire protection have analyzed current state in these areas, and possible activities during the following period related to development of the Study and preventive acting in the sector of fire protection and emergency situations.
Video conference has been organized for the representatives of local communities and was also attended by experts from Romania and Serbia, who have analyzed current state in the sector of fire protection as well as the next activities contributing development of the Study for these two municipalities over the video link. Representatives of the Municipality Recas have pointed out problems of this local community in Romania, most frequent forms of fires and manners of acting of fire protection services in this part of Romania, as well as the regulations in the sector of fire protection. During Video conference, Dr Mihailo Ratknic expert for forest fires has stressed the need for more efficient approach of all actors in the sector of fire protection, greater responsibility and better information of citizens of Municipality Zagubica on preventive acting and averting occurrence of fires, as well as the identifying the most optimal and functional system of managing risks in protection of forests against fire occurrence. Participants of the Video conference included representatives of Emergency situations of Municipality Zagubica, and Nenad Radulovic – firefighter and rescuer of Firefighting unit in Municipality Zagubica, spoke of types of fires, manners of acting of firefighting unit, basic characteristics of initial phases of forest fires, as well as of prevention in the sector of occurrence of forest fires.
Video conference presented an opportunity to agree on the next activities related to other segments of the development of the Study, informing of citizens and students and preventive acting. That said, new activities within this cross-border Project will be organized during the following moths.

Main objective of the Project “Firefighters and emergency management Recas-Zagubica” is to improve conditions for emergency situation response in cross-border communities, strengthen local stakeholders and contribute to more efficient action in fire protection cases, which will altogether significantly contribute to decrease of the damages caused by fires. Activities implemented through this project will identify current situation related to potential risks, define emergency situation response and action strategy, and enhance information and knowledge of citizens in the area of environment protection. Project also envisions procurement of firefighting vehicles and equipment which will contribute to more efficient and faster response in cases of fires, as well as establishment of volunteer firefighting team.
Project “Firefighters and emergency management Recas-Zagubica” is being implemented within the Cross-border cooperation Programme Romania-Serbia financed by the European union, through the Instrument of Pre-accession assistance (IPA II). Implementation of the Project has begun in June 2017 and will last until the November 2018. Total budget of the Project amounts 1.415.219,40 euro, of which European union is financing 1.202.936,48 euro, and Municipalities Recas and Zagubica are co-financing the project with 212.282,92 eur. 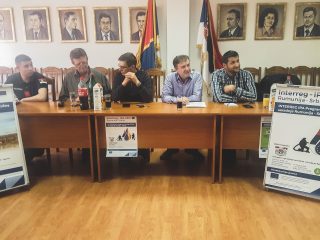 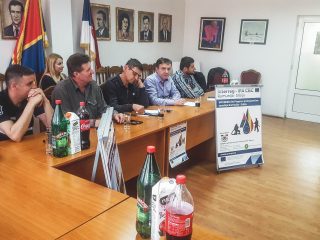 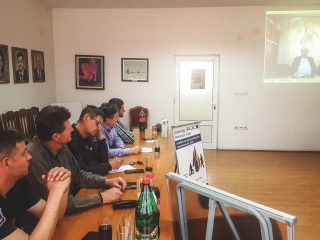 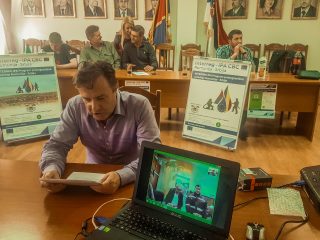 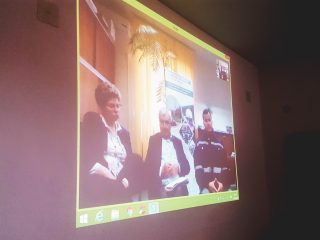 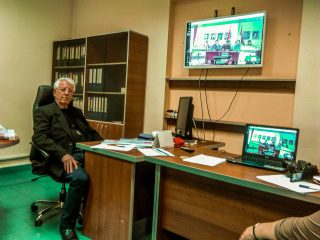 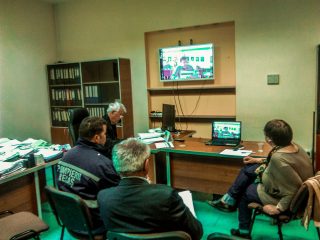 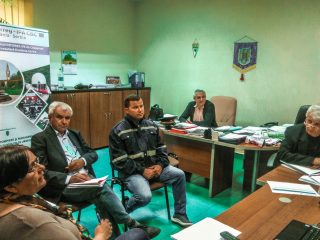